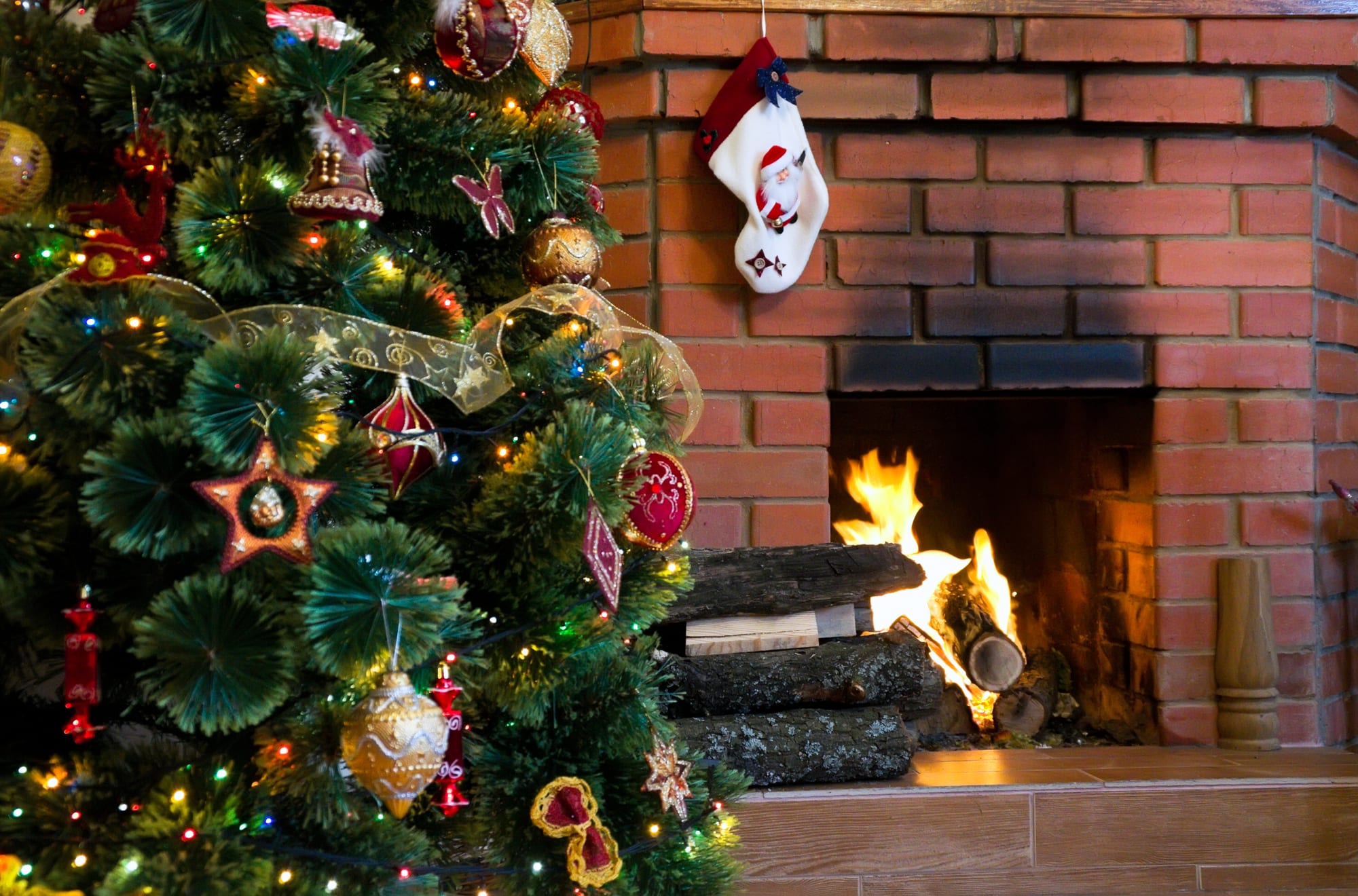 It’s nearly that time of the year again – the most wonderful time of the year, in fact, according to the lyrics of Andy Willams’ famous song – and it won’t be long before we’re all eating too many mince pies, pigs in blankets and roast potatoes, and unwrapping lots of presents.

What the festive period is not usually associated with, however, is property – and, more to the point, the buying and selling of it.

However, research suggests that in recent years property browsing has become an increasingly popular pastime during the festive period – and, in particular, during that week-long gap between Christmas Day and New Year’s Day.

Here, we explore why there is a rise in festive demand and how sellers can take advantage of that fact by listing now to pounce on all the extra eyes on property throughout December and early January.

At Key Property Consultants, we strongly advise our clients to list sooner rather than later. Here we explain why.

It’s certainly true that, once upon a time, everything slowed down over Christmas and it was probably one of the worst times of the year to buy or sell a property – or even to be thinking about it.

Nowadays, however, that’s all changed. Agents are now being urged to stay open for longer in the run-up to Christmas as demand increases considerably at this time of the year.

With significant advances in technology and the growth of property portals like Rightmove and Zoopla, the period between Christmas Day and New Year’s Day is seen as the perfect time for consumers to kickstart their property search. Browsing has now become as popular as the Queen’s Speech, the Strictly and EastEnders Christmas specials, board games and family quizzes in the things to do during festive downtime.

Traffic and visits to the major property websites over the festive period have boomed in recent years, reaching record levels each December. In 2018, Rightmove says that traffic on its website rose by 231% between Christmas Day and January 2, while the portal also reported that it received more than 25 million page views on Boxing Day.

Meanwhile, the Daily Mail has estimated that there were a staggering 40 million total viewings of property listings last Christmas, up from 38 million the year before.

Why is this the case?

The break between Christmas and the New Year is one of the few times of the year when people have a lot of spare time to kill. People are also usually in a family environment and spending most of their time indoors.

While consumers relax at home and take the chance for a well-deserved rest, their thoughts may soon turn to the future and browsing for their dream property.

Some might be looking to buy in the New Year, some might just be doing it out of interest as to what is currently on the market and whether it’s in their price range or not.

But we know that, as a nation, we have a fixation with home ownership and house prices, so it’s not hugely surprising that prospective buyers all over the country take to their smartphones and tablets to gobble up this information when it is right at their fingertips.

The famous New Year bounce, which sees many people listing their homes in January and many people putting into action their homebuying plans, is now actually happening in December because of the huge surge in property browsing that takes place over the festive period. It’s why, as a seller in South East London, you need to be prepared for this uptick in buyer interest.

Although it’s true that many people have no desire to physically move home during the festive period, this doesn’t mean they are against putting in the groundwork and taking the first steps of their moving journey by browsing homes and booking viewings.

As a result, if your home is not listed on the major portals over the festive period, you will be missing out on a huge number of eyes potentially viewing your property. Other sellers who have listed over the festive period will have an instant advantage over you, benefitting from the upped demand over Christmas and in turn shrinking your pool of would-be buyers when you do finally list.

Ready and raring to go for January

By listing your property in advance of the busy festive period, and taking advantage of the extra time to attract buyers between Christmas and New Year, you will be ready to host viewings and listen to offers as soon as January starts – rather than listing at the start of January and then having to wait for a number of weeks to generate concrete interest from buyers.

It’s also the case that the New Year is the time for people to make life-changing resolutions and consider fresh starts, so if your marketing strategy is already in place before January hits you will be much better prepared for the inevitable surge in activity.

More often than not, January is one of the property industry’s busiest months. But the earlier you act, the quicker you are likely to be able to sell your home to the right buyers for the highest possible asking price.

Listing alone isn’t enough, of course. In a crowded, competitive marketplace, you must ensure your advertising and marketing – including photos, descriptions and floorplans – is spot on, making your property stand above the competition.

It stands to reason that your home also needs to be well-maintained, clean, tidy and ready for viewings to give yourself the best chance of selling quickly in the early parts of 2020.

For more information on how we can help to sell your home in South London, Croydon and parts of Kent, please don’t hesitate to get in touch with us on 0203 793 2033.

You can also request a free and instant online valuation to see how much your property might be worth in the current marketplace.

previousShared Ownership and Help to Buy – what’s the difference?
nextSelling this January? Here’s how to get more viewings

what can you do as a landlord to encourage tenants in arrears to pay back what they owe? Here are our 11 top tips… Share on Facebook Tweet Pin it LinkedIn
Read more
April 15, 2020

Sellers – how to improve your garden during lockdown

With the coronavirus pandemic causing everyone to remain indoors, living without outdoor space is proving to be a real challenge for some people. This is likely to lead to a rise in demand for properties...
Read more
February 12, 2020

Selling this January? Here’s how to get more viewings

Now that we’ve entered the new year, you may be thinking of starting fresh in a new home, which would require you to sell your current one. Putting your property on the market can be...
Read more
December 17, 2019

Shared Ownership and Help to Buy – what’s the difference?

If you’re a buyer looking to take your first step on the property ladder, it can be challenging to round up the funds for a mortgage. As such, many prospective purchasers are turning to alternative...
Read more

We use cookies to ensure that we give you the best experience on our website. If you continue to use this site we will assume that you are happy with it.Ok