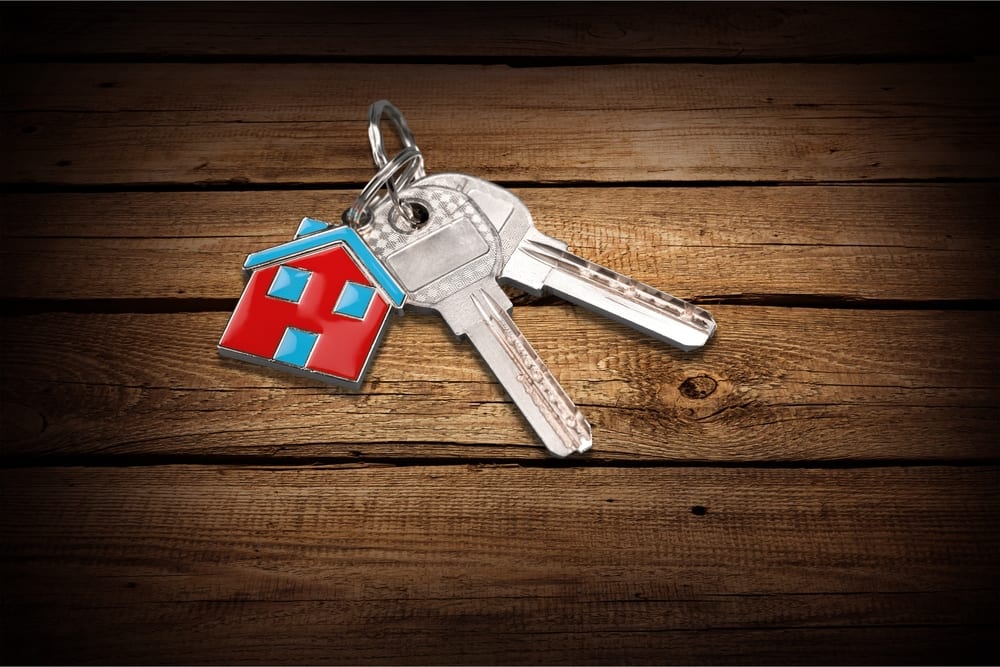 If you’re looking to take the next step on the property ladder, you will need to maximise the value of your current home before you sell.

While small improvements – such as a fresh lick of paint and decluttering – can add to the overall appeal of a home, it’s the bigger improvements that can really increase your property’s asking price.

In fact, a recent study from Post Office Money has revealed that owners that improve their home have seen their properties enter the market at a significantly higher value than other similar homes.

The analysis – which is based on the median asking price of a three-bed semi-detached home in the UK (£286,000) – found that properties with large-scale improvements were on the market for more than 19% higher than the local median asking price.

Garden landscaping was the most valuable home enhancement for sellers, improving the value of a property by 77% on average. This was followed by a gym (44%), an extension (37%), a walk-in wardrobe (34%) and a jacuzzi/hot tub (27%).

A new kitchen topped the list of the most common improvements made in the last five years at 25%, followed by garden landscaping (18%) and a new shed (16%).

With this in mind, here at Key Property Consultants, we discuss some of the best ways to add significant value to your home before putting it to market.

Building an extension involves adding extra square footage to your home. The most popular extension room is the kitchen, which typically consists of building a narrow alley that runs adjacent to the kitchen in a terraced or semi-detached house.

An extension could be even more effective if you have a garage. Converting the garage into another room and then expanding it upwards to include another bedroom can be another way to boost the value of your home.

According to propertypriceadvice.co.uk, a loft conversion can increase your home’s value by up to 15%. Loft conversions can be completed fairly quickly, assuming the area is wired properly. Of course, an architect or builder will need to double-check everything before you get started.
You will also need to be mindful of any additional labour (i.e. having to replace roof trusses and alter your hot water system) as these can increase the overall cost.

Once all the planning is complete, consider which conversions available will work best for your property – such as roof light conversions and mansard conversions.

The beauty of conservatories is they can be used all year round and make a favourable addition to the home. They are also one of the most popular large-scale home improvements.

Conservatories can increase the value of your home by around 10%, and adding one is considered to be permitted development as long as you meet the limits and conditions. There are certain circumstances when you will need to make an application, though. For example, to wall link the conservatory to your home, you will need to prove that it is as energy efficient as the rest of the house.

Keep in mind that these improvements may require planning permission and building control. By the end of it, though, your home can be more appealing to prospective buyers and command a higher asking price.
For more information on how we could help you to sell your home in South London, Croydon and parts of Kent, don’t hesitate to get in touch with us on 0203 793 2033.

You can also request a free and instant online valuation to see how much your property might be worth in the current marketplace. 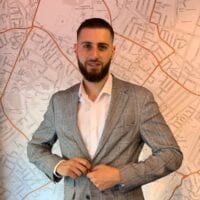 Having passion for property from a young age I developed my career working for one of the largest corporate estates agency around. I worked for this company for 5 years in a number of areas which include, Woolwich (SE18), Lewisham (SE13), Catford (SE6) & Beckenham (BR3). Over the years I learnt the business and became one of the top achievers in the company earning countless promotions and becoming a Branch Manager, this along with my passion made my love for property grew even more. For the past two years I have been working in Penge (SE20), covering the whole of South London, Croydon and some areas in Kent (e.g Welling, Bexley, Erith, Sidcup). I have built up connections with investors, developers and landlords on various scales.

How to Budget Effectively When Moving Home

Moving home is an exciting time, yet the process requires a lot of effort and preparation – and that starts with the financial considerations you will need to make before, during and after the move.
Read more
July 6, 2019

Property Buyers And Sellers – Top Tips For A Smooth Move

From house-hunting to making an offer, packing and then arranging removals and finally settling into your new abode – moving home can be a stressful task in a busy city like London.
Read more

We use cookies to ensure that we give you the best experience on our website. If you continue to use this site we will assume that you are happy with it.Ok