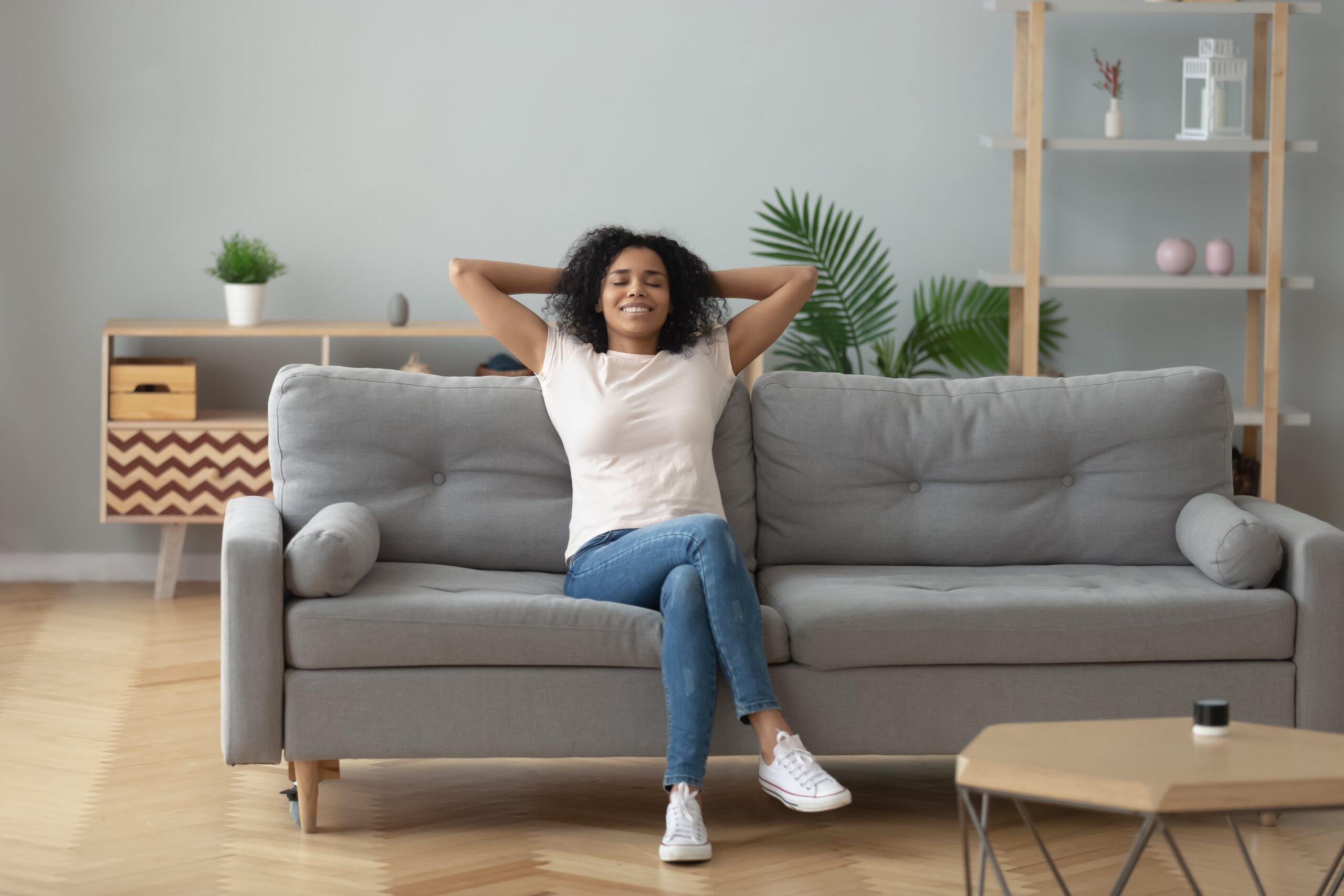 If you’re looking to sell your home quickly and for the best possible price, it helps a great deal if demand for homes is very high across the country.

Post-lockdown, pent-up demand and transactions put on hold by Covid restarting led to a mini-boom, which has been further sustained by the stamp duty holiday and positive conditions for both buyers and sellers.

Now the latest data from the UK’s biggest estate agency trade body, NAEA Propertymark, has revealed that housing demand in September was at its highest level since June 2004.

What did the research find?

NAEA Propertymark’s September Housing Report found that the number of prospective buyers reached the highest level recorded in 16 years in September, rising by a third (33%) to 525 buyers registered per estate agent branch, up from 396 in August.

This was the highest number of house hunters recorded since June 2004, when 581 were recorded per branch.

It’s not just high demand, though – this is also being converted into successful sales agreed. In September, the average number or sales agreed per estate agent branch stood at 14, the highest figure since August 2006  and an increase 12 sales agreed per branch the month before.

In addition, the number of sales per branch increased by 75% year-on-year, up from only eight in September 2019.

Sales to first-time buyers, however, have been falling, accounting for 19% of all sales in September. This was the lowest number recorded since March 2013, when the figure also stood at 19%, and a fall from 23% in August and 30% in September last year.

The fact that younger people are the most likely to be affected by redundancies, or placed on the furlough scheme, could be playing a role in this, as job and financial uncertainty leads them to pause their move until a later date.

The research also found that the supply of available properties per member branch stood at 41 in September, rising marginally from 40 in August, as sellers continue to enter a positive marketplace.

Less promisingly, the majority (53%) of properties sold for less than the original asking price in September.

Mark Hayward, outgoing chief executive of NAEA Propertymark, said of the findings: “Buyers and sellers always tend to flood the housing market in September with the hope of completing their transactions before the festive period kicks off. However, the pressure of completing sales ahead of the stamp duty holiday deadline means we’ve seen a large spike in buyers and sellers coming to the market – with an average of 13 buyers to every available property.”

He added: “This boom has been hugely beneficial for the housing market; however, with a stamp duty cliff edge on March 31, we are calling on government to rethink these timings due to the increased pressure on service providers within the industry which is causing delays for buyers and sellers. Failure to find a solution to the cliff edge, whether that be a taper or extension, could cause thousands of sales to fall at the final hurdle and have a knock on and drastic effect on the housing market which has recovered well from the Covid slump.”

Is now still a good time to sell?

The market typically slows down the closer we get to Christmas, as people prepare for the festivities, but this year could be different as buyers and sellers seek to take advantage of the stamp duty holiday before it reaches its deadline and aim to act decisively before stricter lockdown measures are introduced.

There is still a good chance that a circuit-breaker/national lockdown could be introduced the deeper we get into winter – with cases and deaths continuing to rise – and no absolute guarantee that the property market will remain open if this were to happen. While it seems likely that the property market would remain open in some shape or form – house sales can still go ahead, even in Tier 3 locations in England – buyers and sellers may be well-advised to act now.

Sellers have also previously been advised by the NAEA to list their home early to maximise their chances of a sale completing before the end of March next year, while recent research from Legal & General Mortgage Club found that buyers and sellers need to be acting by November 1 to ensure the buying and selling process completes by the deadline next year.

It’s even more important for sellers who are buying and selling at the same time, who typically need four months to ensure the smooth passage of a transaction.

Legal & General said the overall timeline for home buying, at present, could be up to 15 weeks for a straightforward deal or up to 17 weeks for buyers with more complex requirements, but said this figure doesn’t take into account half-term and Christmas holidays or the impact of a possible second lockdown.

If you’re a seller, then, now is still a great time to act, with demand holding up and buying conditions remaining positive. If you work closely with a reliable, local estate agent, market your property in an effective way, and carry out Covid-compliant in-person viewings, you will increase your chances of selling for your asking price or above.

For help in doing so, please get in contact with us at Key Property Consultants, where we will do all we can to get your home sold while adhering to all the latest guidelines.

previousHow can landlords benefit from the Green Homes Grant?
nextBuying a property – which home survey is right for you?

Budget 2021 explained – what are the key property policies?

In today’s highly-anticipated Budget, Chancellor Rishi Sunak outlined several measures to continue supporting the economy through the coronavirus crisis. As could be expected, housing policies were at the forefront, with Sunak announcing a three-month extension...
Read more
January 28, 2021

A market update – Lockdown 3.0 and the stamp duty holiday

It came as no surprise to the nation when Prime Minister Boris Johnson announced another lockdown – dubbed Lockdown 3.0 – to halt the surge of coronavirus cases and the faster spreading variant. While it...
Read more
January 7, 2021

Revealed – what are Brits thinking when it comes to moving home?

Revealed – what are Brits thinking when it comes to moving home? If you are selling your home, or thinking about selling it in the not too distant future, it’s always a good idea to...
Read more

Buying a property – which home survey is right for you?

The home buying process involves many important elements, including conveyancing, mortgages and stamp duty. You also need to make sure that the home you are buying has no major unreported issues. When buying a property...
Read more